In the book of Genesis, the first book of the Bible the Almighty gives a promise to Abram:-

On the same day the Lord made a covenant with Abram, saying:  "To your descendants I have given this land, from the river of Egypt to the great river, the River Euphrates." Genesis 15:18

The promises of the Almighty were to be passed through the birth line of Abraham’s son Isaac.

Then God said: "No, Sarah your wife shall bear you a son, and you shall call his name Isaac; I will establish My covenant with him for an everlasting covenant, and with his descendants after him." Genesis 17:19.

Then Jacob said to Joseph: "God Almighty appeared to me at Luz in the land of Canaan and blessed me, and said to me, ‘Behold, I will make you fruitful and multiply you, and I will make of you a multitude of people, and give this land to your descendants after you as an everlasting possession.’"

In the Book of Deuteronomy the Lord makes it clear that there will be blessings for obedience to His ways and divine judgements  for not heeding His laws, including removal from the land of promise.

You shall be left few in number, whereas you were as the stars of heaven in multitude, because you would not obey the voice of the Lord your God. And it shall be, that just as the Lord rejoiced over you to do you good and multiply you, so the Lord will rejoice over you to destroy you and bring you to nothing; and you shall be plucked from off the land which you go to possess. "Then the Lord will scatter you among all peoples, from one end of the earth to the other, and there you shall serve other gods, which neither you nor your fathers have known - wood and stone." Deuteronomy 28: 62-64.

However the Almighty has a wonderful promise in Deuteronomy 30: 4-5, He says:-

In 586 BC the Jewish people were exiled to Babylon. The Exile ended in 538 BC when King Cyrus allowed the Jewish exiles to return to their homeland and rebuild their ancient Temple in Jerusalem.

Isaiah the prophet prophesied of the part King Cyrus would play in the rebuilding of Jerusalem in Isaiah 44: 24-28. He prophesied about Cyrus about 100-150 years before Cyrus was born.

Thus says the Lord, your Redeemer, And He who formed you from the womb: “I am the Lord, who makes all things, Who stretches out the heavens all alone, Who spreads abroad the earth by Myself; Who frustrates the signs of the babblers, And drives diviners mad; Who turns wise men backward, And makes their knowledge foolishness; Who confirms the word of His servant, And performs the counsel of His messengers; Who says to Jerusalem, ‘You shall be inhabited,’ To the cities of Judah, ‘You shall be built,’ And I will raise up her waste places; Who says to the deep, ‘Be dry! And I will dry up your rivers’; Who says of Cyrus, ‘He is My shepherd, And he shall perform all My pleasure, Saying to Jerusalem, “You shall be built,” And to the temple, “Your foundation shall be laid.”

In 70 AD the second exile began when the Roman armies destroyed Jerusalem and the Temple and those who survived the terrible onslaught were scattered to the four corners of the earth. This exile was to last 2000 years.

In the book of the prophet Jeremiah 31: 10 he proclaims:-

"Hear the word of the Lord, O nations, And declare it in the isles afar off, and say, ‘He who scattered Israel will gather him, And keep him as a shepherd does his flock.’"

For I will take you from among the nations, gather you out of all countries, and bring you into your own land.

When the Almighty speaks of the land of Israel in Leviticus 25:23 He calls it His.

‘The land shall not be sold permanently, for the land is Mine; for you are strangers and sojourners with Me.

During the 2000 year exile there was always a Jewish presence in the land  which had been renamed Palestine or Palestina by the Romans. This was a determined effort to obliterate all Jewish connections with their home  land. 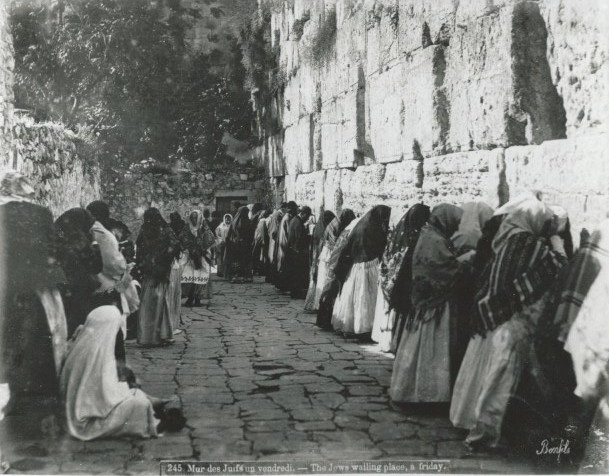 The land of Israel includes what today is known as "The West Bank" otherwise known as Judea and Samaria. The heart of biblical Israel. The old city of Jerusalem, Hebron, Bethlehem Shechem, Bethel, Bethany and Shilo are all in what today is known on most of the news channels and media as "The West Bank".  The Lord has proclaimed in His word about the heights that Israel’s enemies wish to take for themselves:

‘Therefore thus says the Lord God: "Surely I have spoken in My burning jealousy against the rest of the nations and against all Edom, who gave My land to themselves as a possession, with wholehearted joy and spiteful minds, in order to plunder its open country." "Therefore prophesy concerning the land of Israel, and say to the mountains, the hills, the rivers, and the valleys, ‘Thus says the Lord God: "Behold, I have spoken in My jealousy and My fury, because you have borne the shame of the nations.” Therefore thus says the Lord God: “I have raised My hand in an oath that surely the nations that arearound you shall bear their own shame.  But you, O mountains of Israel, you shall shoot forth your branches and yield your fruit to My people Israel, for they are about to come. Ezekiel 36:5-8.

"You shall yet plant vines on the mountains of Samaria; The planters shall plant and eat them as ordinary food. "

On May 14th 1948, following the Nazi Holocaust and the murder of 6,000,0000 Jewish people in the heart of Europe, David Ben Gurion proclaimed the establishment of the State of Israel. The 2000 year exile was over!  The Almighty’s words were being fulfilled! 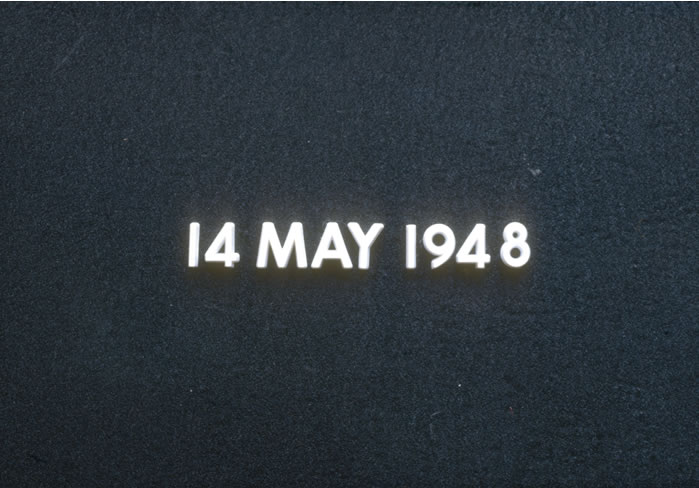 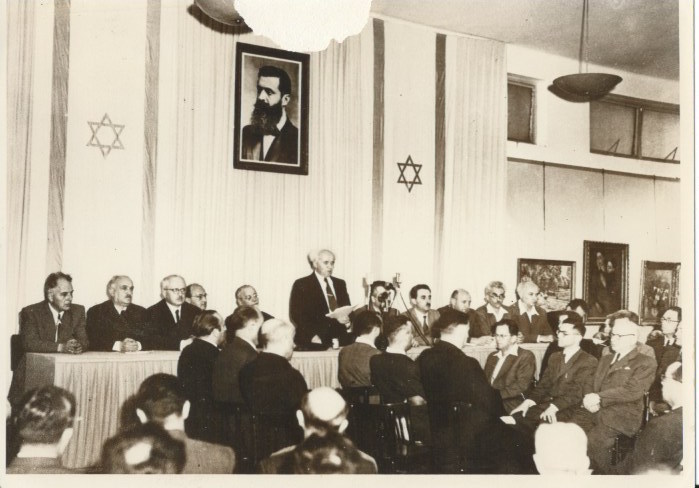 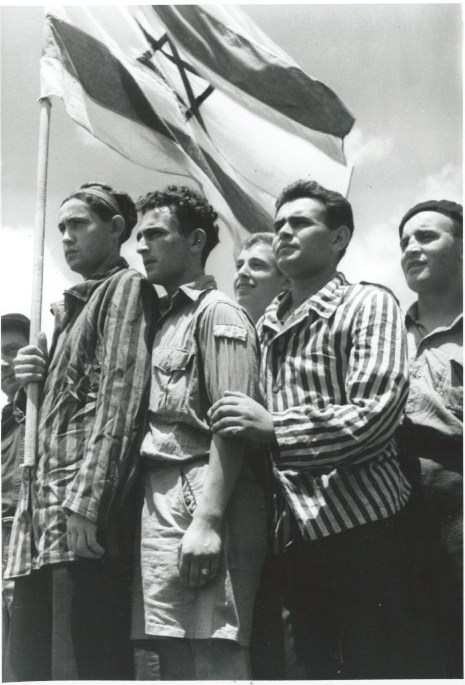 He will set up a banner for the nations, And will assemble the outcasts of Israel, And gather together the dispersed of Judah, From the four corners of the earth.

Songs of the Exile

What does GOD say about ZION in the PSALMS?

Oh, that the salvation of Israel would come out of Zion! When the LORD brings back the captivity of His people, Let Jacob rejoice and Israel be glad. Psalm 14:7

For God will save Zion and build the cities of Judah, that they may dwell there and possess it. Psalm 69:35

Great is the LORD, and greatly to be praised in the city of our God, in His holy mountain. Beautiful in elevation, the joy of the whole earth, is Mount Zion on the sides of the north, the city of the great King. Psalm 48:1-2

The LORD loves the gates of Zion more than all the dwellings of Jacob. Psalm 87:2

You will arise and have mercy on Zion; For the time to favor her, yes, the set time, has come. Psalm 102:13

When the LORD shall build up Zion, He shall appear in His glory. Psalm 102:16

When the LORD brought back the captivity of Zion, we were like those who dream. Then our mouth was filled with laughter, and our tongue with singing. Then they said among the nations: "The LORD has done great things for them." Psalm 126:1-2

Let all those who hate Zion be put to shame and turned back. Psalm 129:5 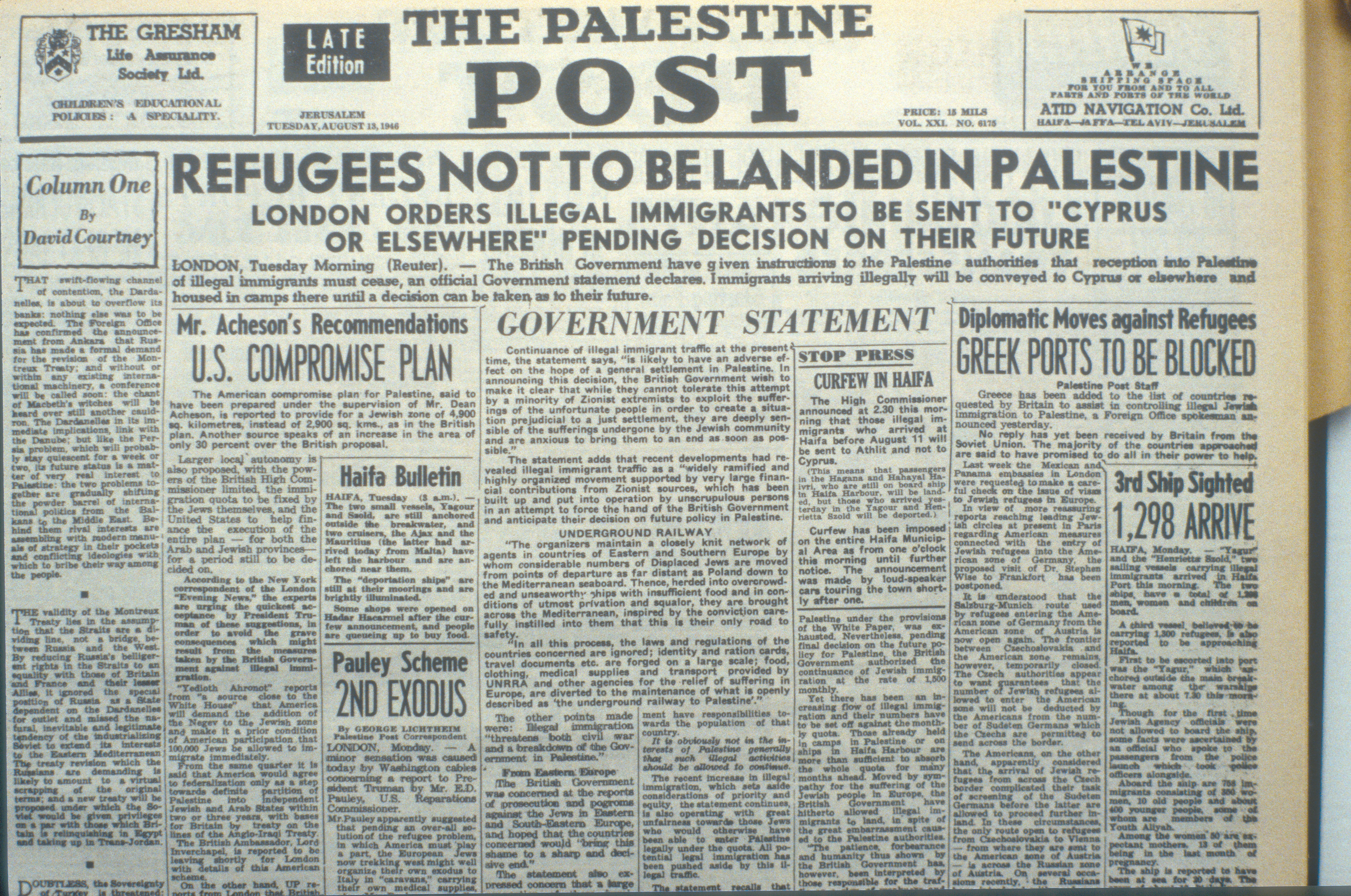 The Lord says, “You should not have entered the gate of my people in the day of their calamity. You should not have stood at the crossroads to cut off those among them who escaped:
Nor should you have delivered up those among them who remained in the day of distress.
For the day of the Lord upon all the nations is near; As you have done, it shall be done to you; Your reprisal shall return upon your own head”. Obadiah v 13 – 15 (abbreviated)


Jewish People trying to get to Palestine after the Holocaust 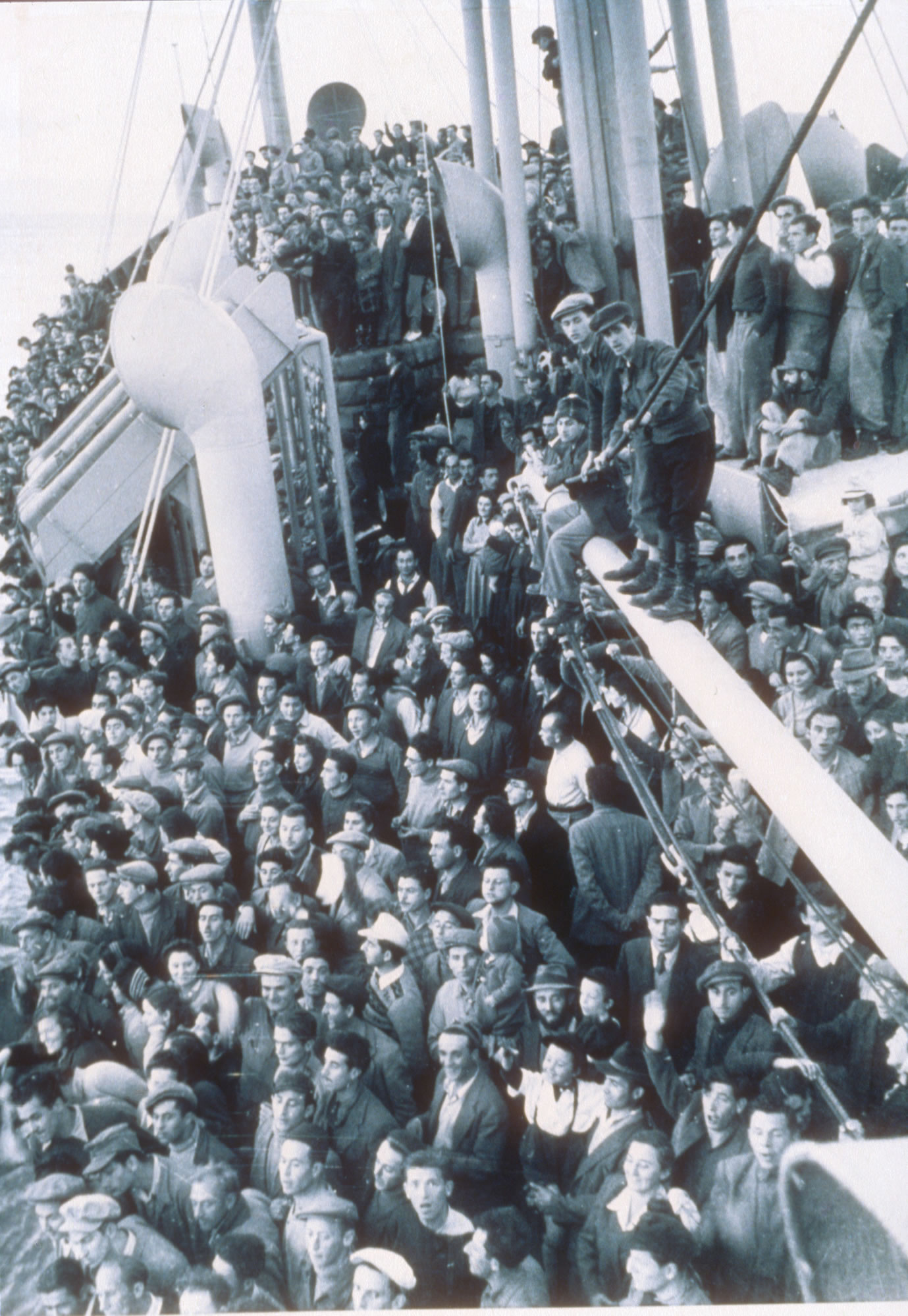